You are here: Home / Book and Report Series / IARC Monographs on the Identification of Carcinogenic Hazards to Humans / Chemical Agents and Related Occupations 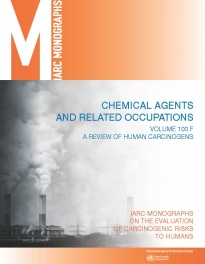 Soot, as found in Occupational Exposure of Chimney-sweeps

Occupational Exposure as a Painter