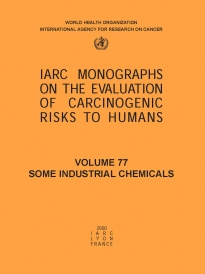 PLEASE NOTE: Some commercial firms have cited this volume while making erroneous claims that IARC has classified DEHP as non-carcinogenic. These claims are false. The findings in this volume are not a determination of non-carcinogenicity or overall safety.